Debating the Role of Women in the Dutch Golden Age.

Women’s Lives in New Amsterdam and Beyond 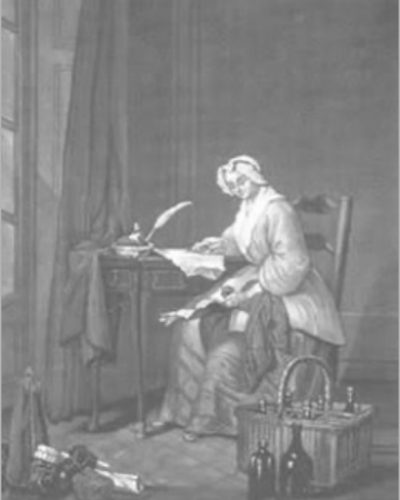 Join us to explore the social role of women in New Netherland, Brazil, and
other places in the expanding Dutch world of the seventeenth century. What
pathways and options were available to women in the Dutch empire? What
part did social class play in their choices and strategies? How did marriage
and local marriage regulations affect the ability of wives and unmarried
females to survive and to flourish, or not, in colonial imperial societies? How
influential were women in building colonial societies? And how closely, or not,
did those societies resemble a Dutch paradigm?

Livestreaming:
The day before the program, we will contact all registered attendees with
instructions on how to view the livestream over Zoom from the email address
womenshistory@nyhistory.org. If you do not receive a message, please check
your spam folder. An additional reminder will be sent within two hours of the
program start time.

Ticket Instructions:
By phone or email: Contact womenshistory@nyhistory.org or
call (646) 293-9928. Online: Click the button at the top of the page.

For further information write
to: events@newamsterdamhistorycenter.org 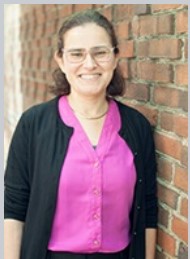 Deborah Hamer is Director of the New Netherland
Institute, where she is responsible for initiatives
aimed at identifying, preserving, digitizing, and
translating Dutch language documents in
repositories around the world. She is a strong
advocate for the significance of New Netherland to
the history of New York State and Colonial
America. She also researches gender and
institutions and is especially interested in exploring
how to communicate academic history to general
audiences. Deborah received her B.A. from
Brandeis University and her M.A. and Ph.D. from Columbia University. 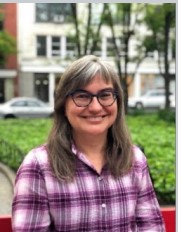 Susanah Shaw Romney is Associate Professor of
History at New York University. She studies the
seventeenth-century Dutch empire with a
particular emphasis on women and gender. Her
book, New Netherland Connections, explores the
personal and familial relationships that linked
Amsterdam and Manhattan during the Dutch
period. She received her PhD from Cornell
University. 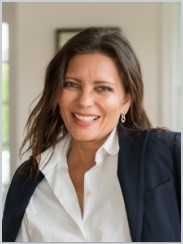 Valerie Paley is senior vice president and the
Sue Ann Weinberg Director of the Patricia D.
Klingenstein Library at the New-York Historical
Society. Formerly the chief historian at the
institution, she was founding director of its
Center for Women’s History, the first such
center in the United States within the walls of a
major museum.
A graduate of Vassar College, Paley holds an MA
in American Studies and a PhD in History from
Columbia University, where she serves on the
adjunct faculty at the Columbia Center for
American Studies. Her work at New-York
Historical encompasses a critical range of
curatorial, scholarly, and administrative
responsibilities, including the development of a
new joint MA Program in Museum Studies with
the CUNY School of Professional Studies, which
launched in fall 2019. Paley is the 2020
recipient of the American Historical
Association’s Herbert Feis Award, recognizing
distinguished contributions to the field of public
history.

The New Amsterdam
Center is grateful for the
support of Society of
Daughters of Holland
Dames that has made
this program possible.
This program was funded
in part by Humanities New
York with support from
the National Endowment
for the Humanities.
Lead support for
the Center for Women’s
History programs provided by Joyce B. Cowin, Diane
and Adam E. Max, Jean
Margo Reid, and the
Andrew W. Mellon
Foundation. 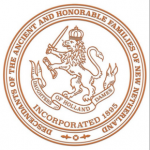 THIS PROGRAM IS
PRESENTED FREE
OF CHARGE

NAHC GIVING PROGRAM
Support our programs or become a sponsor of some of
our events.
All contributors will receive invitations to exclusive
events and free or reduced admission to general
events.

NAHC is a 501(c)(3) corporation. All contributions are
tax-deductible to the extent permitted by law.