ONLINE EVENT RECORDED AT THE MAGNIFICENT

The New Amsterdam History Center
and
The Center for Brooklyn History

17th-century Breukelen was notable for squabbling neighbors, and as a test site for tolerance. Join us to explore the history of early settlement near today’s Coney Island in Brooklyn, where tensions arose between the Dutch and the “dangerous” Lady Deborah Moody’s English community at Gravesend. The program introduces little-known Dutchfarmer Anthony Jansen van Salée, AKA “The Turk,” the first New Netherland resident ofMuslim background, and his feisty Dutch wife Grietje, both expelled by the West IndiaCompany to then-frontier Brooklyn – considered the perfect destination for suspectmiscreants.

Followed by a Live Q & A

This program is presented free of charge

RESERVATIONS ARE REQUIRED
at www.eventbrite.com

A Zoom link and password will be emailed to registered participants the day before the program.

For further information write to: events@newamsterdamhistorycenter.org

We are grateful for support from Humanities New York, The Netherland-America Foundation, The Brooklyn Public Library, The Consulate General of the Kingdom of the Netherlands, Dutch Culture, The Society of Daughters of Holland Dames, The Holland Society of New York.

Alan Mikhail, Chace Family Professor of History at Yale University, and Chair of the Department of History, is widely recognized for his work in Middle Eastern and global history. He is the author of four books and over thirty scholarly articles, and in 2018 received the Anneliese Maier Research Award of the Alexander von Humboldt Foundation for internationally distinguished humanities scholars and social scientists. His latest book is God’s Shadow: Sultan Selim, His Ottoman Empire, and the Making of the Modern World. Professor Mikhail’s writing has appeared in the New York Times and the Wall Street Journal.

Dr. Eric Platt, Associate Professor of History and Chair of the Department of Economics, History, and Political Science at St. Francis College in Brooklyn, is an expert in 17th-century Brooklyn history. His book, Britain and the Bestandstwisten: The Causes, Course and Consequences of British Involvement in the Dutch Religious and Political Disputes of the Early Seventeenth Century, was published in 2015. He is currently working on his second book, a study of Lady Deborah Moody and the early history of Gravesend, which settlement she founded in the mid-17th century in what is now Brooklyn.

Julie Golia is Curator of History, Social Sciences, and Government Information at The New York Public Library. She was previously Vice President for Curatorial Affairs and Collections at Brooklyn Historical Society (now the Center for Brooklyn History). Dr. Golia is the author of Newspaper Confessions: A History of Advice Columns in a Pre-Internet Age (Oxford University Press, 2021)

Click Here For Tickets>
NAHC GIVING PROGRAM
Support our programs or become a sponsor of some of our events.
All contributors will receive invitations to exclusive events and free or reduced admission to general events.

NAHC is a 501(c)(3) corporation. All contributions are tax-deductible to the extent permitted by law.

$10,000 – Corporate Sponsorship – A program tailored to fit your needs.

We thank these organizations for their support. 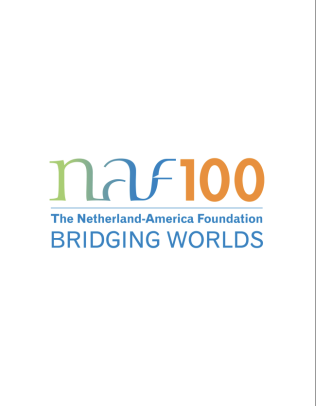 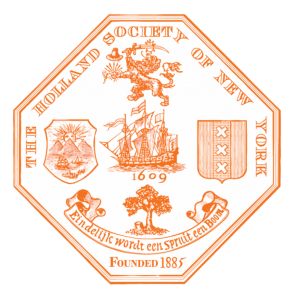 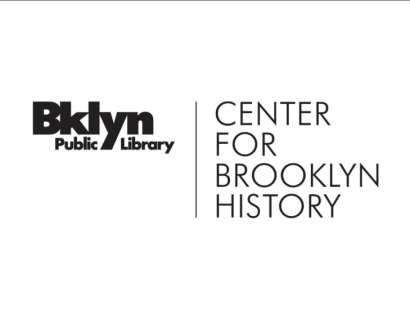 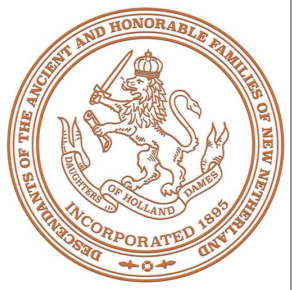 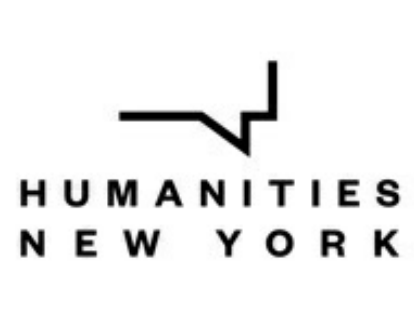 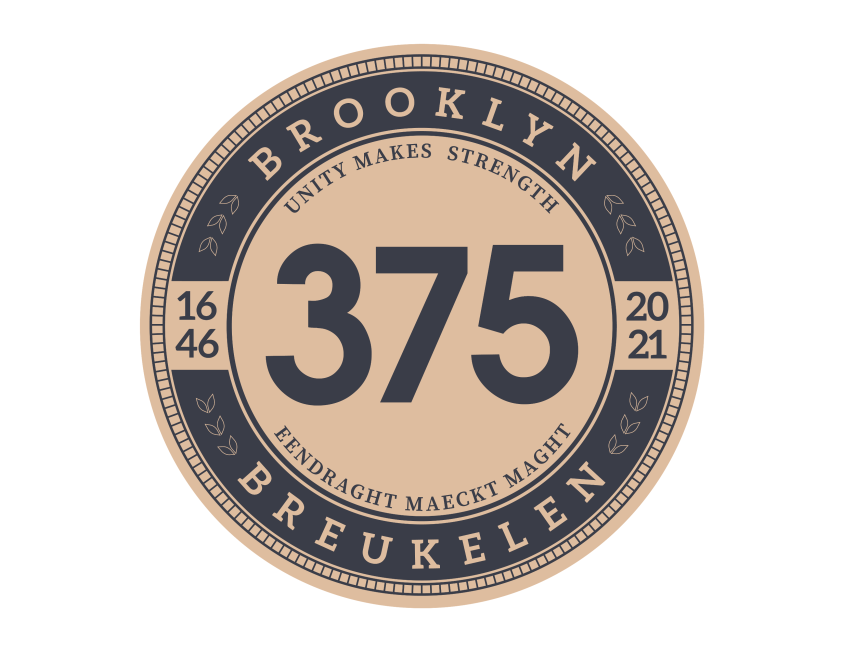