FROM NETHERLANDIC TO DUTCH COLONIAL
The Story of an Evolving House Style in America
March 9, 2021 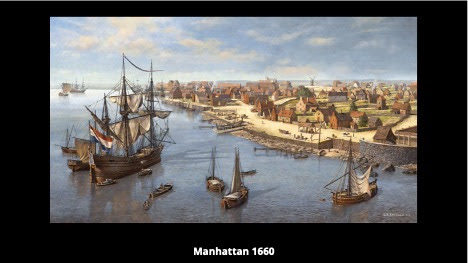 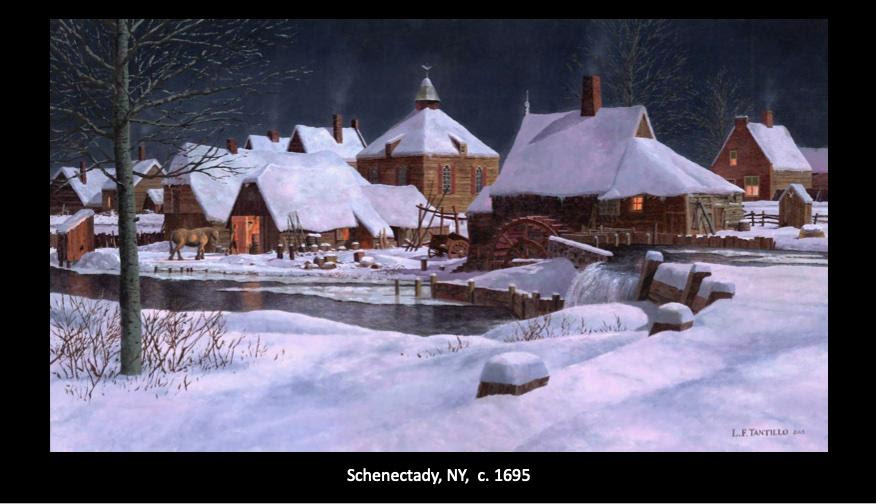 FROM NETHERLANDIC TO DUTCH COLONIAL
The Story of an Evolving House Style in America
Join Us for a Conversation Featuring
Jeroen van den Hurk
Architectural Historian
and
Len Tantillo
Historical and Marine Artist and Architect
Moderated by
Robert Snyder
Manhattan Borough Historian. Professor Emeritus, American Studies and Journalism, Rutgers University-Newark
A Live Q & A Will Follow
TUESDAY, MARCH 9, 2021
6 to 7:30 PM (EST)
Admission $15, General Public
Holland Society, Registered NY City Tour Guides $10
NAHC Patrons and Students Enjoy Free Admission
Event Sponsor $200 to $500
RESERVATIONS ARE REQUIRED
A Zoom link and password will be emailed to registered participants the day before the program.
For further information write to:
events@newamsterdamhistorycenter.org
Help support the New Amsterdam History Center by joining
and enjoy free admission to this exclusive event.
All donations directly support New Amsterdam History Center Programs
If you would like to support our programs or become a sponsor of one of our upcoming events, please email nahceberg@gmail.com or visit us at:
http://newamsterdamhistorycenter.org/support
Phone (212) 874-4702.
__________________________
THE PROGRAM
Architectural-style labels can be both confusing and misleading. What is the difference between a house now commonly labeled Dutch Colonial and a house built by the settlers of New Netherland during the Dutch Colonial period (1624-1664)? Join us for a lavishly illustrated conversation with architectural historian Jeroen van den Hurk and historical artist Len Tantillo to explore how 17th-century architecture from the Dutch Republic was adapted by immigrants in the New World. And how by the end of the 19th century, rediscovery of these Dutch roots led to a reappraisal of this architectural heritage and ultimately to the popular Dutch Colonial Revival style of architecture during the first half of the 20th century.
Jeroen van den Hurk is an architectural historian and the program coordinator of the Cultural and Historic Preservation program at Salve Regina University in Newport, RI.  He received a Master’s degree in architectural history from Utrecht University in the Netherlands and his Ph.D. in American Art and Architectural History from the University of Delaware. As a native Dutchman new to America twenty-five years ago, he was puzzled by the style of house called Dutch Colonial, which seemed to him, and still seems, to be neither Dutch nor Colonial. This was the topic of his Ph.D dissertation which received the Hendricks Manuscript Award presented by the New Netherland Institute in 2007.  Thus, the subject of this program, which aims, among other things, to clear the cobwebs from the ambiguous term Dutch Colonial.
Len Tantillo is a graduate of the Rhode Island School of Design. A licensed architect who left the field of architecture in 1986 to pursue a career in historical and marine painting, his work has appeared in exhibitions, publications, and film documentations nationally and internationally. He is the author of four books and the recipient of two honorary degrees. His work is included in the collections of numerous museums, historical societies, and corporate and private collections in the U.S. and abroad. In January 2021, the Albany Institute of History and Art will honor Len Tantillo with a retrospective exhibit of his work in 5,000 square feet of gallery space, incorporating the entire second floor of the Institute, to hang until July 25, 2021.
Dr. Robert W. Snyder is the Manhattan Borough Historian and professor emeritus of American Studies and Journalism at Rutgers University-Newark. Most recently, he is the co-author of All the Nations Under Heaven: Immigrants, Migrants and the Making of New York and the author of Crossing Broadway: Washington Heights and the Promise of New York.  He is a member of the New York Academy of History and in 2016 was a Fulbright lecturer in American Studies in South Korea.
Click Here For Tickets>
JOIN THE NAHC FAMILY and support our mission to inform the public about the history of New Amsterdam & New Netherland during the short period of Dutch rule in the 17th Century.
All donations directly support New Amsterdam History Center
Programs and Projects
Contact Us
NAHC GIVING PROGRAM
Support our programs or become a sponsor of some of our events.
All contributors will receive invitations to exclusive events and free or reduced admission to general events.

We thank these organizations for their support. 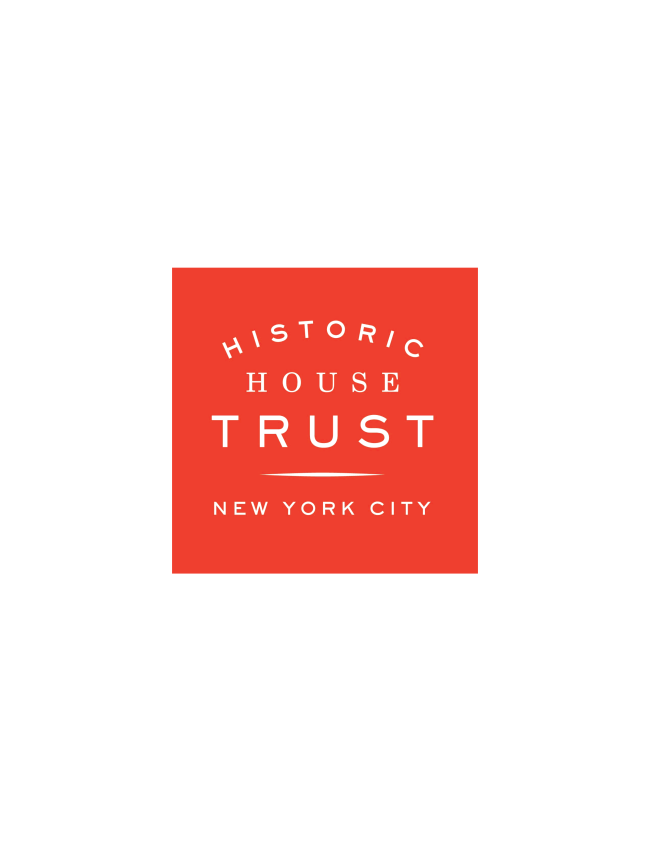