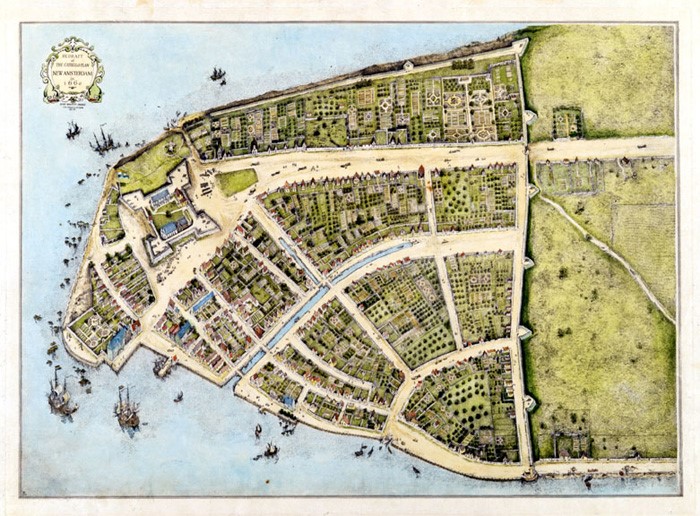 We are excited to announce the NAHC’s upcoming lecture featuring:

In this lecture Ian will take us on an exploration of the history of the shifting populations of Manhattan Island, from the Lenape, through the Dutch, and onto modern times, using maps representing the land as interpreted by these groups and also the way these groups have been represented in the cartographic record.
In his position at the New York Public Library, Mr. Fowler is responsible for the care and development of the cartographic collections as well as using new geospatial technologies and applications for education and the use of NYPL map collections in geographic information systems. Before joining the New York Public Library, Ian was the director of the Osher Map Library and Smith Center for Cartographic Education at the University of Southern Maine and has previously worked at the Geography and Map Division at the Library of Congress. Ian has a B.A. in Education with a minor in Geography from The Ohio State University and an MSLIS from Dominican University outside of Chicago.
After the lecture there will be a Q&A with Ian.

THIS LECTURE IS SOLD OUT.  THANK YOU FOR YOUR INTEREST IN THE NAHC LECTURE SERIES 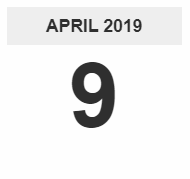